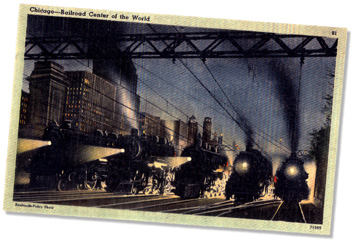 Many years ago, I wrote a story about my father. Several friends suggested that I should show it to big-deal magazines and agents. I did, and collected a bunch of eloquent and impassioned rejection letters. An editor at Granta went on at gratifying length about how much he liked it — before saying that he couldn’t publish it because he didn’t understand it. “Is this your real father, or a fictional character? It would be much clearer if you rewrote it to include a lot of scenes and dialogue.”

I then sent the piece to Alison True at the Chicago Reader. I wasn’t expecting much, since the piece bore essentially no resemblance to anything the Reader had ever published. Alison called me up a couple of days later and told me she wanted to print it.

I asked if she wanted to make any changes to make it more like a regular piece of journalism.

I asked if she understood it.

I asked if she thought it would be better if I rewrote it with a lot of scenes and dialogue.

So that was why it ran in the Chicago Reader, and why just about everything I’ve written since then has run there. In fact it would be fair to say that almost all the work on this site exists only because Alison encouraged, nagged, cajoled, begged, and bribed me to write it. I find myself speechless when I try to sum up my gratitude to her. So here’s all I can think of to do instead:

This site is for Alison True

Thanks to all of them, and let other people be warned that I may add to this list as the need arises.